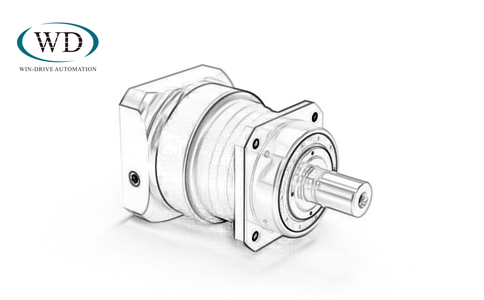 Precision planetary gearboxs are widely used in industrial automation, mainly in robots, printing, packaging, laser cutting, manipulators, construction machinery, light industrial textiles, agricultural products, food industry, automobile, medical industry, instrumentation and other precision industries. The optimized gears and bearings inside the gearbox can greatly improve the gradient of the gearbox, and the surface quality of the produced workpiece will also be improved.

Precision planetary gearboxs are usually used in conjunction with accessories such as motors, racks and pinions, transmission belts, crankshafts and rewinders. In some transmission industries, gearboxs are often seen, using the high precision and torque-increasing characteristics of the gearbox. , reduce cost and improve precision torque. The above is the relevant knowledge about the application scope of precision planetary gearbox, I hope it can help you.