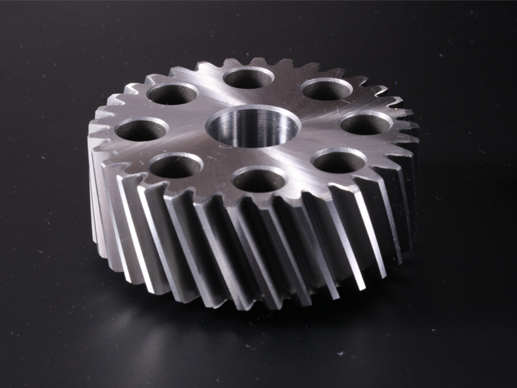 Below are several common failure modes of gears.

When the gear is overloaded or subjected to impact load for a short time, or after the gear teeth are worn and thinned, the sudden breaking of the gear teeth is called overload breaking. Gears made of hardened steel or cast iron are prone to this form of tooth breakage.

Spur gears are prone to full-tooth fracture, while helical gears are prone to partial inclination fracture of gear teeth due to the contact line being a diagonal line. Gear fracture is one of the most dangerous failure forms of gear transmission. It not only makes gear transmission completely ineffective, but also And the falling blocks often cause damage to other components, resulting in even greater failures.